FreshMint Theatre is a platform dedicated to the development of unique and contemporary Australian music theatre, via readings and workshops. It is a new initiative under the Watch This banner, aligned in its philosophies but distinct from the production of Sondheim repertoire. This platform promotes diverse voices and inclusive theatre practice.

In 2019, with support from Darebin Arts and our wonderful Friends of Watch This, we piloted this initiative with a development workshop for Vidya Makan's Woman, a musical based on the lives of gender non-conforming Danish artists, Gerda Wegener and Lili Elbe. Set against the backdrop of the bohemian art scene at the turn of the 20th century, Woman is a highly ambitious and provocative work about women fighting for their voices in a man's world. Musically, it references a broad range of styles – from Hair to Hamilton.

In 2022, with support from City of Melbourne, FreshMint produced a writer's lab for David Ouch's The Prophecy. David's original musical tells the true story of his family who survived the Cambodian Civil War and travelled to Australia as refugees to build a new life. Featuring original songs influenced by Cambodian rock and traditional folk music, the musical also weaves rituals and costume into the narravtive

If you are a writer based in Australia, keep an eye on our social media accounts for submission call outs or feel free to contact us to send us your work to be considered for futrue workshops or developments.

We are currently seeking ongoing project funding to ensure the viability of this platform. Watch This is well positioned to apply the considerable skill-set and unique lens of its artistic leadership to nurture local composer/ lyricists in the next stages of developing new work - a feedback process that is crucial to writers in the creative process. To support new and diverse voices in Australian music theatre, click here and follow the prompts to make a tax deductible donation.

THE PROPHECY by David Ouch 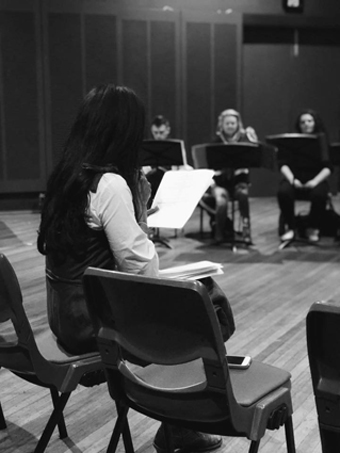 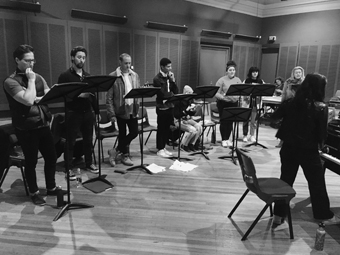 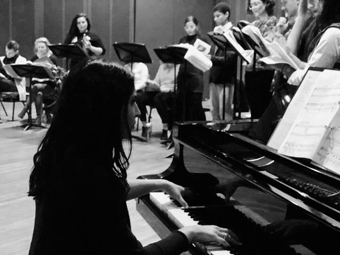 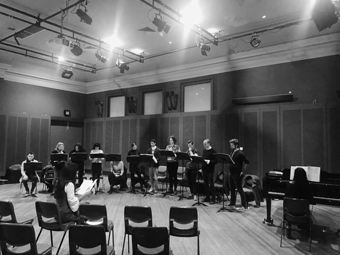